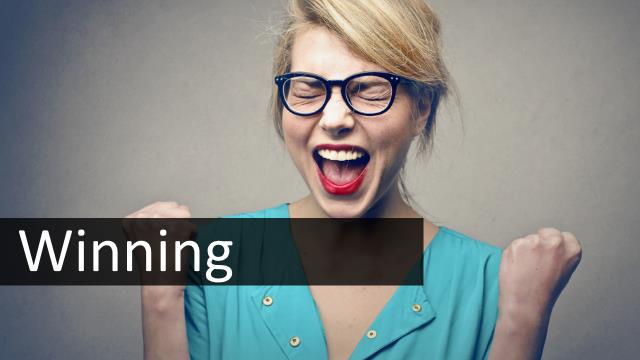 Amdocs releases a slew of announcements because everything’s awesome in Mexico, Brazil, Canada, Singapore, the bank…

First of all, Amdocs was ‘delighted’ to announce that Vodafone UK had selected them for a major four-year managed BSS/OSS transformation project, in support of its enterprise business.

Next, Amdocs has announced a new development and operations center in Guadalajara, Mexico, to support its customers across Latin and North America.

The Guadalajara center offers a managed services model, including systems integration, application development, operation and maintenance, testing and training. The facility joins Amdocs’ other development centers in South America, such as in Sao Carlos, Brazil.

Brazil’s Oi has upgraded its Comverse-based BSS (you’ll recall Amdocs purchased certain Comverse assets), M1 Singapore has deployed Comverse-based billing, Singtel is deploy  self service and commerce capabilities based on the Amdocs Digital Care and Commerce solution, while Bell Canada has extended its service contract with Amdocs to manage their BSS until 2022, and just around the corner at Rogers they have a three year contract to do more BSS stuff.

How are they so successfully? Simple.

“…we remained focused on providing value to our customers while maintaining strict operational execution across the various dimensions of our business.” said chief Eli Gelman as he did backstroke through a pool containing $927 million in cash from their record breaking quarter.