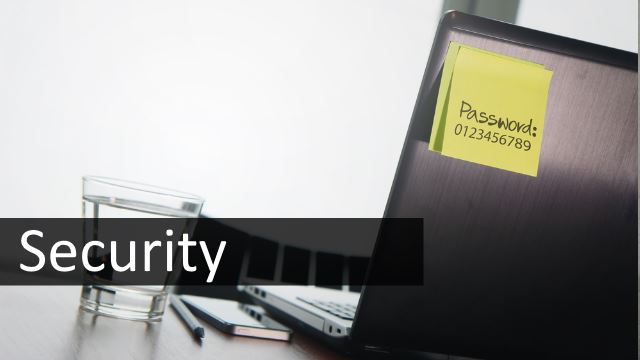 “An Israeli mobile operator reported it was attacked at three separate times during the day. At those times, its normal traffic doubled from around 50 Gbps to close to 100 Gbps. The provider’s security suite was able to accurately pinpoint the 50 Gbps of malicious traffic, block, and remove it, thus effectively warding off the DDoS attacks…”