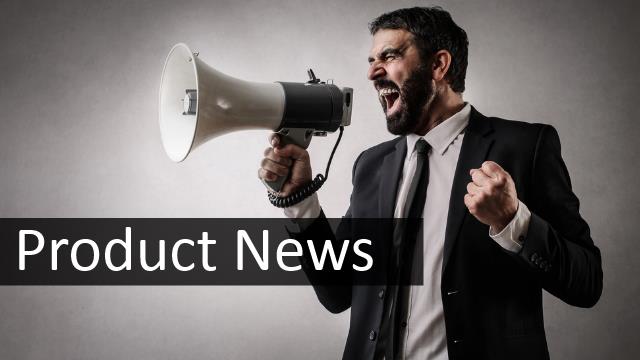 Amsterdam delivers a unified architecture for end-to-end, closed-loop network automation. ONAP is transforming the service delivery lifecycle for network, cable and cloud providers. ONAP is the first open source project to unite the majority of operators (end users) with the majority of vendors (integrators) in building a real service automation and orchestration platform, and already, 55 percent of the world’s mobile subscribers are supported by its members.

“Amsterdam represents significant progress for both the ONAP community and the greater open source networking ecosystem at large,” said Arpit Joshipura, general manager, Networking and Orchestration, The Linux Foundation. “By bringing together member resources, Amsterdam is the first step toward realization of a globally shared architecture and implementation for network automation, based on open source and open standards. It’s exciting to see a new era of industry collaboration and architectural convergence – via a healthy, rapidly diversifying ecosystem – begin to take shape with the release of ONAP Amsterdam.”

Video: How to Make Money in SDN/NFV
Deutsche Telekom Selects Ericsson for 5G and OSS