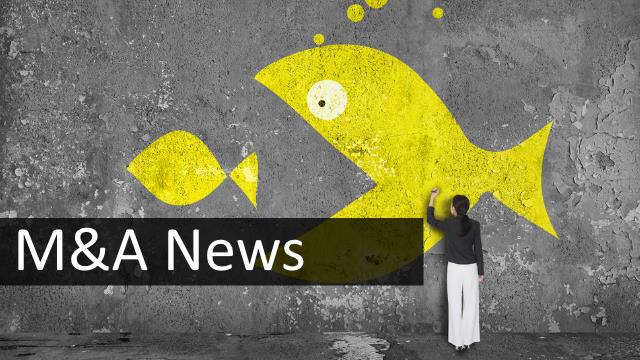 Amdocs has completed its acquisition of Vubiquity for $224 million and has also announced that it had acquired Canadian company UXP Systems.

In a financial report where Amdocs announced it was slightly exceeding expectations on revenue, we also received a brief update on their M&A activity.

Eli Gelman, Amdocs President and CEO had this to say:

“We are pleased to report solid results for our second fiscal quarter which included double-digit growth in Europe and record revenue in Rest of World… Additionally, we extended our technology leadership with the launch of AmdocsOne at Mobile World Congress and we utilized our cash to close on the acquisitions of Vubiquity, as well as UXP Systems, a leader in User Lifecycle Management solutions.”

UXP Systems, which provides user life-cycle management solutions, was bought by Amdocs for $80 million in February.

The improved revenue comes despite a slow down in spending by US giant AT&T, source of about a third of Amdocs’ revenue in the previous year, reports Globes.

Via Globes, which includes a summary of the Amdocs’ financial report.