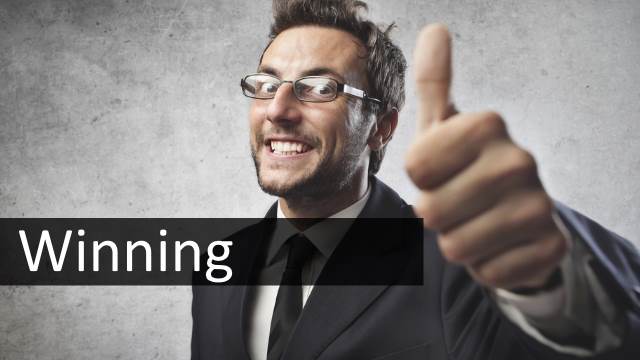 A complete, cloud-based BSS/OSS solution has been delivered by Enxoo in just a few months and it already automates all processes of the first wholesale access operator in Poland – NEXERA.

Enxoo, one of the leading providers of industry cloud solutions for telecommunications, has informed with pride that the business and operational processes’ automation system for NEXERA has gone live at the beginning of September.

NEXERA, the recently established wholesale access fiber network operator, is currently running construction works in thirteen areas of central and north-eastern Poland within the Operational Program Digital Poland framework. Thanks to the EU co-financing more than 280,000 households in the “white NGA addresses” and over 2,600 schools will be provided with the access to super-fast Internet. Further development of NEXERA’s network, financed by the company’s own equity, will put 450,000 households in total within the network’s reach in 2020. Being committed to providing services to residents and schools as fast as possible, NEXERA assumed launching services almost immediately after the completion of the first network areas – yet this year.

Both parties emphasized the mutual commitment, spirit of collaboration, flexibility, and can-do attitude of the partners. These goals demanded an express implementation of a robust system that would automate the business and operational processes. NEXERA chosen Enxoo, that implemented Enxoo for Communications BSS and integrated it with implemented at the same time CROSS Network Intelligence – an OSS network management system.

As a wholesale pioneer, NEXERA had to develop its business and operational processes from scratch, having the automation in mind from the very beginning. That was crucial to effective delivery of services on the network that was set to cover almost half a million households. Offer creation, product and customer management, service provisioning, network management, settlements as well as quality assurance and reporting – all of those processes had to be determined and automated as a part of the project.

Implementation project took only six months and commercial go-live took place at the beginning of September as planned. A team of 22 people had contributed to the project at the Enxoo’s end. The entire venture was organized according to the agile principles.