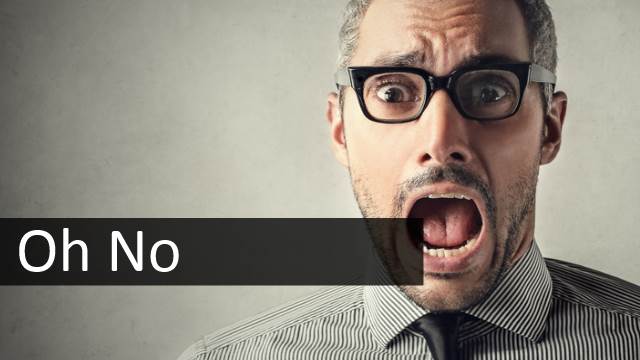 One morning, a couple of weeks ago, my phone decided I needed to see the Amdocs share price…


I hold no Amdocs stock, so it was some spooky algorithm’s decision to pop-up this alert. It was right though. As I saw the 10% drop I clicked through to find out what was going on and… nothing was immediately obvious. No news of a failed project, nor poor financial results being reported.

It took a while to find out the cause.

Spruce Point Capital had taken a short position on Amdocs (essentially a bet that share value will drop) and then proceeded to list reasons why they thought Amdocs was currently over-valued.

When a report starts with a line like this, you know the authors are out to create an impact:

That sets expectations pretty well for what’s to follow. They went on to list other reasons investors should sell their Amdocs holdings.

“We believe the report is misleading and that numerous statements in it are inaccurate. Moreover, the report was prepared without any previous interaction with Amdocs and its management team. We do not intend to comment any further on the short seller.”

While this response is strongly worded, it fails to immediately get to the core of the problem. Part of Spruce’s strategy to short a company is dependant on the company not being able to put up an effective response. Uncertainty and doubt will linger if the company chooses to report their business results in anything but the most transparent way, even if this is rarely practical. Instead, a shorted company has to leverage confidence and long term results or, as Sheffer puts it, “The best response is to remain focused on our execution and performance…”

I have no opinion about how Amdocs does business nor how Amdocs reports results.

My only opinion about Amdocs is that they have some of the most skilled and experienced OSS, BSS and software professionals working for them. I have no doubt that they’ll keep doing what they are good at, even though Spruce neglected to acknowledge them and their contribution to Amdocs’ business.