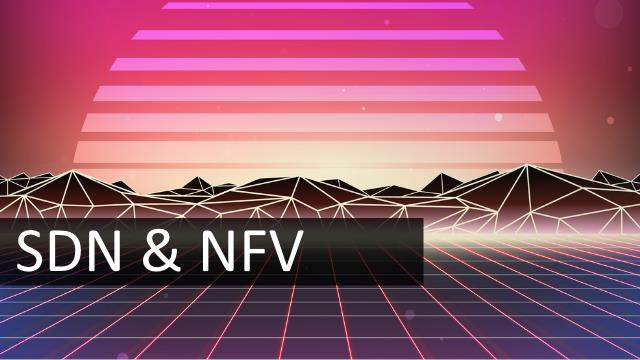 This new development enables operators to deliver virtual network services running on Azure, orchestrated and managed using ONAP.  Amdocs and Microsoft will show how operators can gain the time-to-market and cost benefits of public clouds with a demonstration of ONAP running on Azure this week at the Linux Foundation’s Open Network Summit in Los Angeles.

Amdocs is working with Microsoft to make the ONAP code available to the open source community in May 2018. Network operators will then be able to offer network services running on Azure as the primary cloud or as complementary capacity for their private cloud to deploy virtual network functions that are managed and orchestrated by ONAP.

“This project is a first step in the evolution of ONAP to manage a multi-cloud environment where network capacity can be consumed in a dynamic way across a combination of private and public clouds,” said Anthony Goonetilleke, Group President of Amdocs Technology. “It is a proof point showing the industry momentum behind ONAP while reducing the upfront investment to embark on a network virtualization strategy. It is also further evidence of Amdocs and Microsoft’s commitment to continue innovating and promoting open source networking solutions to accelerate the adoption of NFV.”

WOW! to use Intraway’s Provisioning and Activation Platform
Life After Triple Play: “Nobody Wants a Cable Guy in Their House”