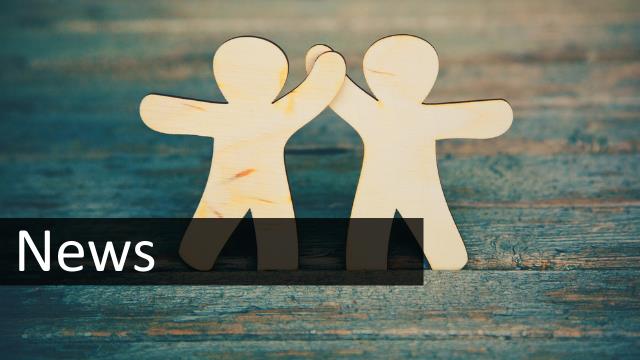 Eli Gelman, President and CEO of Amdocs Management Limited, has decided to retire at the end of fiscal year 2018 and will be replaced by Shuky Sheffer, a Senior Vice President and President of Global Business Group.

Mr. Sheffer has more than 28 years of experience in the software industry, including more than 20 years with Amdocs. From 1986 to 2009, Mr. Sheffer held various managerial positions at Amdocs, including president of the Emerging Markets Divisions.  Between 2009 and 2013, Mr. Sheffer served as CEO of Retalix Ltd, a global software company listed on NASDAQ until its acquisition by NCR Corporation in 2013. Mr. Sheffer returned to Amdocs later that year to assume the role of president of the Global Business Group, reporting directly to Eli Gelman. In 2016, Mr. Sheffer’s responsibilities were expanded to include oversight of Amdocs’s global delivery organization.

“I have spent a majority of my career with Amdocs and I feel extremely proud and excited to be appointed as the fifth CEO of this special company,” said Shuky Sheffer. It has been my pleasure to work closely with Eli over the course of many years, and I’m fortunate to have the support of Amdocs’ deep leadership team, strongly committed workforce and unparalleled global infrastructure. I look forward to ensuring a smooth transition in my new role as CEO and working with all stakeholders to sustain Amdocs’ continued success in the future.”

Robert Minicucci, Amdocs chairman, said Mr. Sheffer was the natural successor to lead Amdocs in the future: “Shuky is an Amdocs veteran who has worked closely with Eli and myself for many years as a trusted member of the executive management team. We are highly fortunate to have a leader with Shuky’s vast company and industry experience, which I believe will ensure a smooth transition period and serve him well as our new CEO.”

Minicucci added, “For more than three decades, Amdocs and our customers have had the privilege of Eli Gelman’s service and leadership, including as chief executive officer for the past eight years. Eli’s tireless contributions towards value creation for Amdocs’ employees, customers and shareholders cannot be emphasized enough. We are grateful that he has decided to stay on as a board member as we believe his deep company and industry knowledge will allow him to make a meaningful contribution for more years to come.”

Mr. Gelman will continue to serve as a member of the Board of Amdocs Limited.