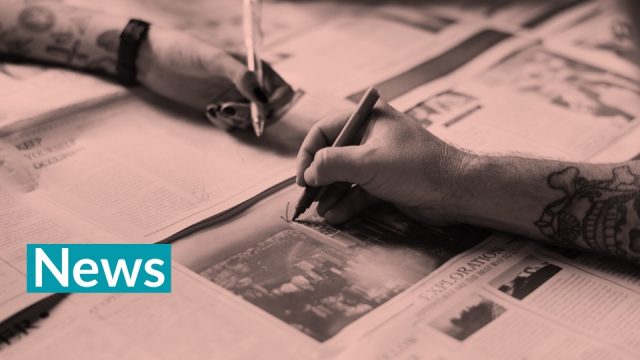 Spirent has announced that it has appointed former Amdocs executive Eric Updyke as its new CEO.

Updyke has held various roles in the industry. Previously, he was group vice president at Amdocs’, reporting directly to the company’s CEO, with global responsibility for the managed services, testing and systems integration businesses.

Eric Updyke replaces Eric Hutchison, who is retiring after 37 years with Spirent.  You don’t have to be called Eric to run the company, but it helps.