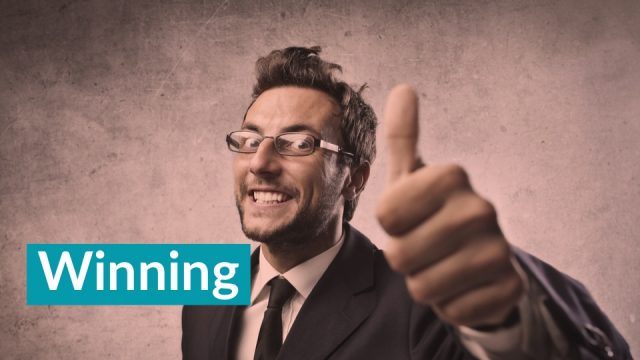 Ericsson has been re-selected by Orange as its managed services provider in five European countries in a deal that will also see the deployment of Ericsson Operations Engine.

Under the three-year contract, that can be extended to five years, Ericsson will provide a fully managed end-to-end operations service to include network operations, field support, and maintenance, as well as a spare parts management service for Orange’s fixed-line access, 2G, 3G, 4G and future 5G access. Network performance, optimization and network expansion are optional components and delivered in some of the countries.